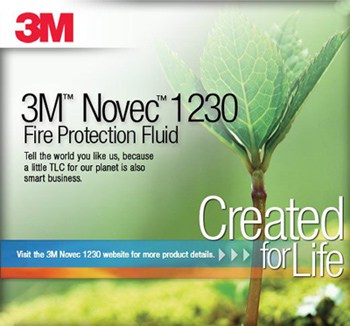 Novec1230 is the first of the two fire extinguishing agents that we offer. It is not harmful to the environment, has zero ozone depletion potential, a Global Warning Potential of 1, and has an atmospheric lifetime of approximately 5 days. Another advantage is that Novec1230 is a non-hazardous substance which makes it possible for you to be in the same room while the extinguishant is being released. Although we advise to evacuate in case of fire. It works by removing the oxygen around the fire and absorbing the heat.

Novec1230 is a non-conductive fluid, it is a very fine mist when released and focuses on the fire. There it isolates the heat of the fire and uses its own ability to cool to extinguish the fire faster. Novec1230 is harmless for computer equipment and does not leave any residue on the components. It is the best extinguishing agent for electronics available.

Novec1230 is capable of extinguishing fires classified as A, B, C, E and F. This is also why it is perfect for the FireTecPro. 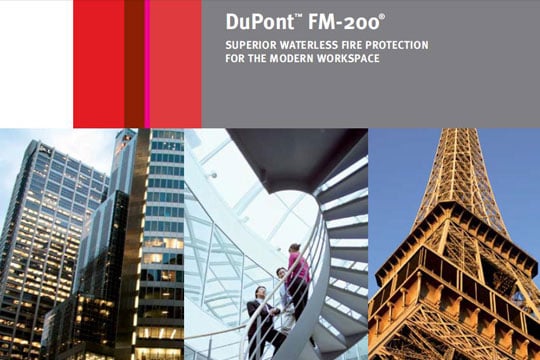 The second of the two extinguishing agents that we seel is FM-200. FM-200 is not harmful to the environment, is non-hazardous, will not deplete stratospheric ozone, and has a short atmospheric lifetime of approximately 31-42 years. The U.S. EPA has accepted FM-200 for use in occupied spaces at concentrations up to 9% by volume, and up to 10,5% by volume for normally non-occupied spaces. FM-200 extinguishes fires by interrupting the chemical chain reaction. It absorbs the heat of the fire, by accelerating the suppression process. When there is a fire, we always advise to evacuate even though it is safe to be in the same room while the extinguishant is being released.

FM-200 is a non-conductive fluid, it is a very fine mist when released and will focus on the fire. It interrupts the chemical chain reaction of the fire by absorbing the heat. It also uses its cooling ability to extinguish the fire faster.

FM-200 is capable of extinguishing fires classified as A, B and C. Therefore it is more than fit for use in the FireTecPro.

A new European regulation on F-gases has a great impact on HFC based fire extinguishing agents.

The European F-Gas Regulation creates controls on the use and emissions of fluorinated greenhouse gases (F-gases) including HFCs, PFCs and SF6. In the fire protection sector, the F-Gas Regulation affects the use of HFCs and PFCs as fire extinguishing fluids in various applications.

The F-Gas Regulation is an important piece of legislation that will result in significant reductions in the emissions of F-gases. These are very powerful greenhouse gases, with global warming impact and are several thousand times higher than CO2 (per kg of gas emitted).

All EU member states agree that it is important to reduce emissions of these gases. Recently, EU member states, Denmark and Austria, both enforced more stringent measures. They are banning the import, sale and use of F gases where it is new, recovered or in products.

What does this mean for the users?

Emission of F-gases including HFCs, PFCs and SF6 must be reduced up to 79% in GWP-weight over the next 15 years. The most common types of F-gases are HFC-227ea, referred to by the trade name FM-200, and Aerosol. Users will be advised to replace these gases during corrective or preventive maintenance on existing fire protection systems and for new systems to already be equipped with the alternative gases. The production of F-gases will be reduced and in the near future existing fire extinguishing bottles cannot be refilled any more.

What are the effects of this new Regulation?

Which of the extinguishing agents is the best?

We advise to use the Novec1230 agent, the Number One environmental friendly agent that reduces global warming. Replace the F-gases FM-200 or Aerosol by changing the cylinder(s) in the FireTecPro unit (quickly and easily). Even though we advise against the application of F-gases in new systems. We can still supply FM-200 cylinders on demand for customers. We guarantee the supply of FM-200 cylinders in existing systems for the next 5 years.

Reduction of production and emission of F-gases doesn’t mean that the production of these gases is on hold promptly!

Everyone wants to contribute to a healthier environment and reduce global warming, now and in the future. 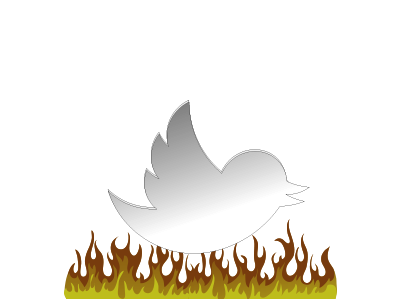